You have been earth side for three days now. Three, beautifully terrifying days. I say beautiful, because that’s what you are. Perfectly created in His image. The wires and machines can’t mask the fact that you are truly the most beautiful boy I have ever seen. I am so in love. A love so deep, so precious, so unforgiving. There is no greater love than a mother’s love. There is also no greater sorrow than a mother’s sorrow.

We found out today that Daniel will be operated on tomorrow. We have met with all the specialists and we are certain he will be in the best and most capable hands. Hearing that your little three-day old baby needs major surgery, is the most terrifying thought, and almost unbearable. Surgery on adults are scary enough, so the thought of operating and anesthetics on a little newborn is nerve-wrecking. Here is a short breakdown to give you an idea of the surgery he needed:

“The surgery to repair diaphragmatic hernia after birth is not an emergency and is usually performed after the baby has stabilized in the first week of life. After repair, these babies will need intensive support for many weeks or even months. The severity and exact location of the hernia are evaluated by the surgeon at the time of the operation. Based on these findings, the hernia will be repaired in one of three ways. If the opening in the diaphragm is small and the amount of diaphragmatic muscle is adequate, the hole can be sewn closed. This is called a primary repair. 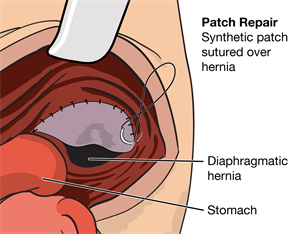 There are also many possible long-term complications with CDH babies, to date Daniel has had none of these complications and we pray and believe he never will. The hernia might reopen later in life again due to impact or injuries – which unfortunately means no impact sport in his future as a safeguard.

The fear was unbearable, that uncertainty of what could go wrong, it was mind-numbingly painful. I was very emotional on day three and four. His birth was hard enough and now I have to go through uncertainty again. I was really struggling at this point. The surgery was taking over my body and mind, and I struggled to stay calm. But I knew I had to remain strong for my boy. He needed me the most. I had to keep the faith for him.

Falling asleep that night was almost impossible. And so cruel. How can I go to sleep knowing what’s to come for my boy? Sometimes I think not having known his diagnosis before birth, was a blessing. If I knew, things would have been so different. I would have been in constant panic mode, scared, heart-broken. Instead I was the happiest mom-to-be, and every day was a joyful day with him in my belly, I only sent him love, no fear.

But now I knew. I knew what he would have to go through. I had to be medicated again. I did not want to go to sleep and wake up knowing today is the day my little boy has to undergo something so scary, and so unfair. My heart was racing, and I had to endure many panic attacks that night.

I woke up with my throat already swollen. Why is this so painful? I need to trust….

We immediately went to visit our boy. They will be clearing out the NICU for his operation. Because NICU babies is so fragile, they usually do major surgery right there by their crib. It’s the safest option for the baby. Thank God for modern medicine.

They will be transforming his crib and surrounds into a ‘mini theater’. It’s quite amazing when you think about it. That they can do that for him. He doesn’t have to be moved and can stay where he is safest. Surrounded by his little friends, all fighting together for this beautiful life. This visit with him was the hardest. Seeing his little face, his innocent body, dreading what’s to come. We stayed with him as long as we could. Praying. Holding his little fingers. My heart breaking.

It was finally time to go.

That goodbye was the hardest. The tears just flowed, and it feels like it never stopped.

We kissed him goodbye, praying that God will take over and carry him through.

We went downstairs to go wait with family. It was so difficult. Each second felt like a year. I pray I never have to go through that flood of emotions again. It’s almost intolerable. Only God kept us standing during that wait.

It’s time for me to go pump – oh yes, that’s the other thing I had to endure. Pump every three hours so that when my baby eventually could eat, his milk would be ready. Something tiny I could do for him so long.

On the way back to our room, we bumped into the anesthetist and she had a big smile for us! She said he did so well, and the pediatric surgeon, Dr. Grieves, was excellent, the operation did not take long at all and everything went well!

I don’t think I have ever been this relieved, my heart was singing.

We skipped back to our room, we were so happy, so thankful! Thank you, God. Thank you.

They kept our little boy sedated for a few days so that his body can recover and so that he won’t be in any pain. We knew it was going to be a long journey from here on out, but our boy was alive and fighting to get stronger each day.

Those NICU days has now become a blur when I look back. We were in limbo and survival mode. Taking each day by day, hoping, waiting, expectant on God. I wanted him in my arms and at home. It was excruciating not to be able to hold your baby. Not even once since he was born. I was very angry, even more angry when I saw parents take home healthy babies. I just could not understand why me? Why us? Why my baby?

But as each day went by, it just made us stronger. Made me stronger as a mother. Made us stronger as a couple and Daniel taught us so many lessons. He taught us how precious life is. How lucky we are to have him, alive! Yes, we didn’t get to hold him, cuddle him or have him home with us for 6 weeks, BUT - we got to take him home in the end. What a miracle. What an amazing gift from God. During our stay, we saw many little babies lose the fight. It was torture. Seeing those parents saying goodbye to their angels. I just decided then and there that I will be grateful for every second of his life. I will take nothing for granted. I get to take home a baby, a gift many did not receive. Thank you, Jesus.

On day 21 I got to hold my precious boy for the first time. It was magical. Even with all the wires and pipes, it was pure, heavenly bliss. He fell right asleep on his mamma, and we just sat there and soaked up every second. He fitted in my arms like a glove. We were made for each other, two puzzle pieces united after an eternity of waiting.

It has taken me almost 21 months to complete this birth story – excessive I know! But every time I try to write a little bit more, my emotions took over. I had to relive that day again and it was simply too much to bear. Especially because I look at him now and all I see is a perfect, healthy little boy. This story almost doesn’t feel like my own anymore. It’s from another life, another time, another little boy – not mine. I think its more difficult thinking back, because of the immense love I have for him now. I know him and his soul, and to think I almost lost him is too painful. So, I want to end this story for good. Because although it happened and broke our hearts and left some forever scars, it also ended with beauty and grace.

The reason I wanted to write this is and finish this, was to inspire trust and faith. I hope and pray it touched someone who might have needed it.

In the end, our boy lived, a testimony and miracle. He is healed. He is happy. He is healthy. He is ours FOREVER. 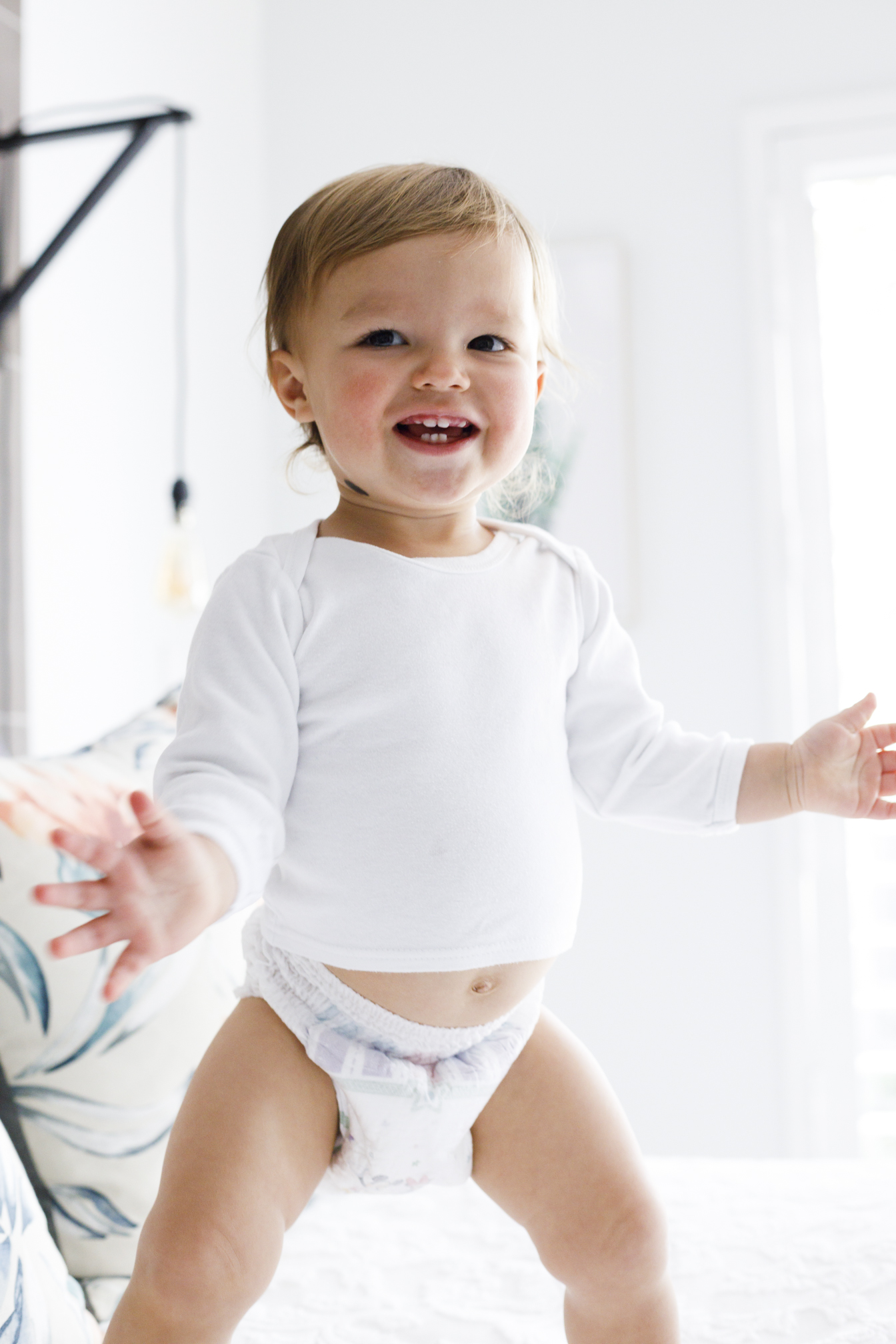